The final categorization of viruses is the mighty Trojan Horse.

The Trojan Horse is pseudo like software that appears harmless but once you install the software, look out! It causes more problems than you could ever think of!

Trojan Horse viruses try to emulate software that is legitimate from a well known company. For example, Windows software was being emulated on file sharing servers only to find out that after downloaded, it was not a Windows based program by spyware or worms in the files that quickly spread over your entire system.

Trojans are really annoying because they change system settings without you knowing it and include extra icons to your desktop that initialize and pop up at the most unwanted times while you are trying to use your computer. Many Trojans can cause serious data loss and be targeted to wipe out your “My Documents” folder in your Windows Operating System. Microsoft Word defaults all documents to this folder.

Trojans also create a way for hackers to get into your system which allows for your personal and confidential information to be compromised. Trojans don’t replicate or reproduce like other files.

Trojans are really powerful and you should by all means pay attention to virus postings and warnings from Microsoft and other reputable computer companies. Some Trojans have been so powerful that in the past, they have gotten front page coverage, such as the Anthrax Trojan threat a few years back.

Certainly, a Trojan Horse threat is nothing to play with. These Trojans have been known to knock out government data systems and reconfigure critical, sensitive military data. You should use full protection in battling Trojan Horse viruses. For more information or serious virus removal, check out our site at BuckeyePC.net. 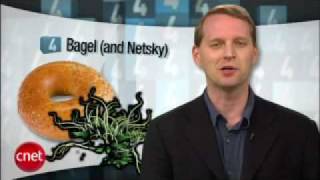 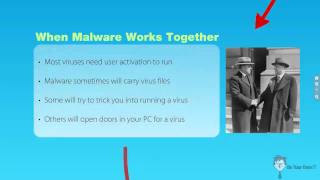 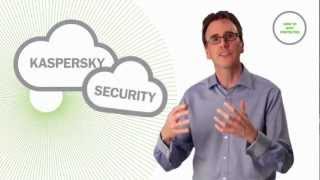 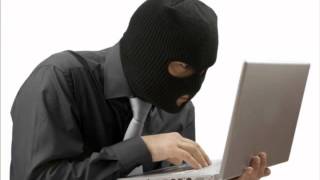